In 2016, we interviewed then–Executive Director for the Iron Yard Jessica Mitsch. Since then, she’s gone on to Found the Durham, North Carolina–based coding bootcamp Momentum. Below, we have original profile of Jessica! 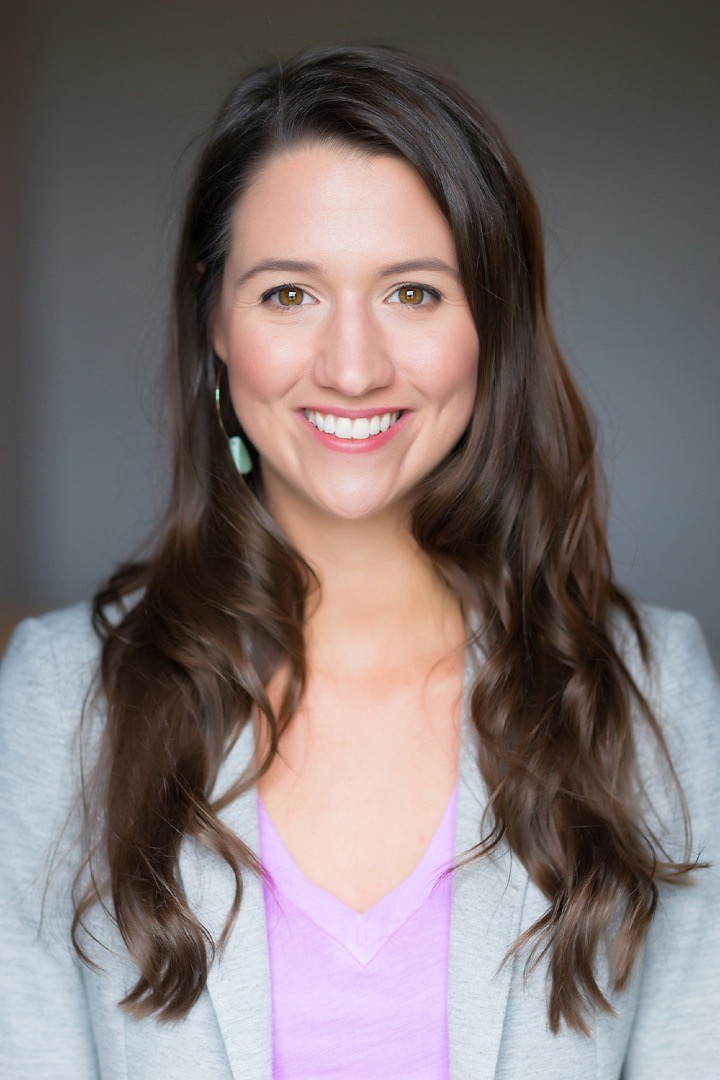 It’s a fairly safe statement to make, saying that Climb wouldn’t be able to help improve students’ lives without having valuable schools as our partners. In a similar vein, our partner schools wouldn’t be able to achieve that very same goal without skilled employees dedicated to helping their students before, during, and after each course. One of these employees is The Iron Yard (TIY)’s Executive Director Jessica Mitsch. Even the quickest Google search will show how passionate she is about increasing accessibility to a coding education and how much she cares about helping both TIY’s students and their communities as a whole. Seriously, Google her. Her work is awesome. We were lucky enough to have the opportunity to chat with Jessica about her professional background and her work at TIY, and we’re thrilled to bring you this profile of her so that you can better get to know the people behind our partner schools!

Originally from and currently living in Raleigh, North Carolina, Jessica was working in HR at Red Hat when she met TIY’s founder and CEO Peter Barth and was asked to run their then about-to-open Durham campus. Having worked at a software company like Red Hat, she was keenly aware of how hard it was to hire software developers and understood the competitiveness in the industry. And while she’d always worked in the tech industry, she’d long had a passion for education, even once being told by a college advisor that she would one day open a school. It was more of a dream, though, a passion that until she found TIY, she’d never really thought she’d be able to merge with her tech job here in the real world. Fortunately, she’s now not only able to live out her  dream, but been able to act out many roles within it, having built and run the campus in Raleigh and being with its students every single day. Over the last few years she’s been able to see senior developers impart knowledge and their students’ struggles and “aha” moments. According to Jessica, the “coolest moment in the world” is “when they run into your office yelling ‘I got it! I got the job!’”

During her transition from working in a software company to working on opening a new code school, Jessica found she was able to do everything, even “from building the chairs to admitting the students to going out and building the advisory board.” A self-described “welcome mat” for people entering the world of coding, she not only helped open a school but has helped open up life-changing chapters for its students. That first class at the Durham campus was made up of 21 students, and she’s still in contact with them — just another example of the community that they’ve built.

So what’s a typical day like for her at TIY? Well, a lot of it is spent on planes and in a different city every week. Starting with a 4:30/5:00am wake-up call, she’ll head to the airport and email or blog while on the plane. Once she lands, she’ll meet with the team, companies, advisory boards, and press. Her job is more outward-facing now than it was in her first couple of roles at TIY; though of course, the startup life means that even as Executive Director, she still has a lot of operational roles and a lot of spreadsheets to fill out! 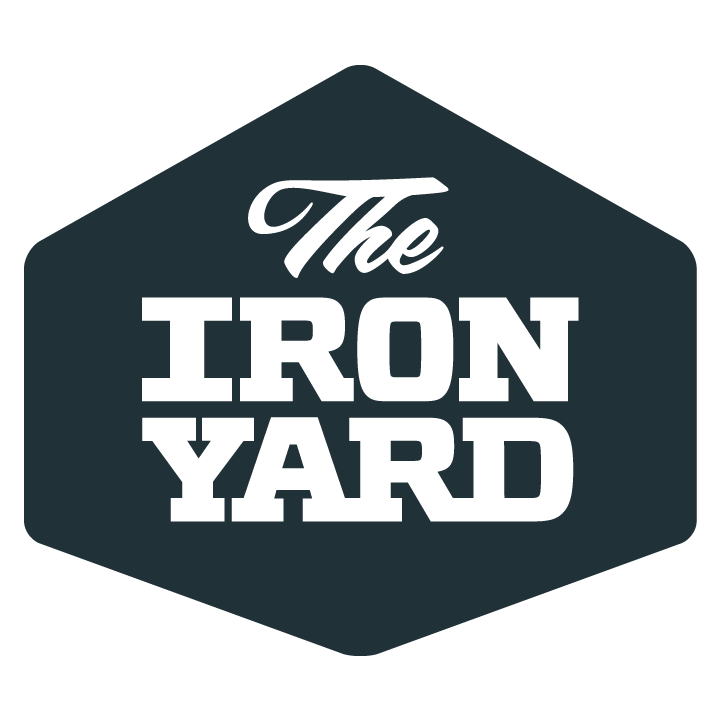 And this brings us to the environment at TIY. Jessica says that, between the staff and the students, people are hands down her favorite part of her job: “It’s a working environment and culture and collective community of people that are all pursuing their passions … So many people will have the zombie look when they learn to work and just doing random jobs, and there’s nobody doing that here.” Everyone who walks through those doors to work are 200% in, she says. They work hard and want to find new and creative ways to help students, and even the community has rallied behind TIY.

And finally, we’ll finish off with some advice Jessica has for a potential student who’s thinking they might want to attend a coding bootcamp:

Do your research and make sure it’s the right school for you. Meet with the instructors; ask as many questions as you can. Also make sure you’ve got yourself in a position where you can dedicate the head space to it: clear out roadblocks for the time that you’re going to be in school, make sure you’ve got a good support network around you, and that it’s something you can really dedicate yourself to. So if that means making sure you’re financially ready or have thought out resources at Climb like cost of living loans, get yourself in a headspace, get yourself in a place where you’ve got a community going into it, so you can dedicate the time and get everything you want out of it. But do your research, and don’t go in totally blind … go online and make sure this is something that you want to do, take a free online coding course, or go in and take a crash course at a campus because you want to make sure this is definitely what you want to do before you dive in.

Thank you so much to Jessica for taking the time to speak with us. Her work at TIY isn’t just impressive; it’s invaluable to students who want to change their lives and to a tech world looking for new talent. It’s gratifying to know that coding education is in such capable and committed hands!

Jessica is currently Co-Founder and CEO of Momentum Learning.

PrevPreviousInterest Rate vs. APR: What’s the Difference?
NextWhat Are the Different Types of Student Loans?Next